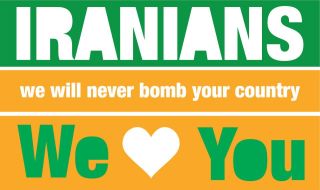 How are we going to sleep, when Syrian Pres.Assad (Who apparently was taught how to by Iran) makes the final push tomorrow or one of these days? After a whole year of showcasing how to violently oppress and murder a nation.....est. 75000 dead, mostly civilians killed by the army! It started by people peacefully demonstrating for democracy in the streets, mowed down by army and rooftop snipers

The West has already proven how to ignore the ordeal of a nation; Exactly the same way we turn away from ... Let's say; The daily aggression of Israel towards the people of Gaza, with occasionally a few days/ months of Blitzkrieg thrown in, now and then, just for good measure....

And as in Gaza and the West Bank;

Nothing, we do nothing, to save any of them! We watch the tapes of children running, dying, mothers crying and entire neighborhoods being blown to smithereens every night on our TV screens! Brought to us by  a handful courageous western reporters (now even fewer) and your über courageous Average Jodalla/Jasmine turned Citizen journalist, some of them dying in the attempt to broadcast uncensored news and images, battling for our lazy focus in between poppy teenagers, with mono-thematic dreams of celebrity, mixed with images of "leading" populist politicians bobbing and weaving, ducking and diving any kind of questions, eluding us an answer that might show a shadow of a stance, or maybe even a speck of an opinion that hasn't been dictated by the voters! Voters, who somehow always will be lead by the lowest common denominator; i.e. Fear and all its derivatives... 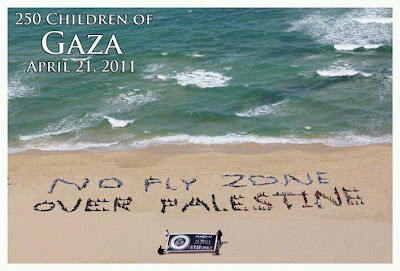 This image is from last year, just roundabout the same time..... Israel is back to bombing Gaza, killing innocent kids..... again... Netanyahu is intent on showcasing all of the Israeli Army's lethal gadgets...Is this just a trial-run for Iran?
When does enough become....... ENOUGH?

Just had to share this Tatoo  for obvious reasons.... I'll soon start/ restart to blog again... I know that I've lost some of you... Too bad, but I do have to thank the ones who'd stayed around during this almost interminable silence...

What is the most astounding fact about the universe? .... According to Neil Degrasse Tyson;


This would be perfect to where I've moved .... It's a really small place, and every little inch counts and matters...
It looks nice done in metal, but maybe also so if done in wood or rattan? maybe a mixture, to make it more durable?
It's a bit pricey though, so I'll wait for someone in Taiwan to copy it and swamp it at my local "5 & dime store", which here in in Denmark also comes in a supermarket variety called Netto....
Posted by Gabs at 12:27 AM No comments: