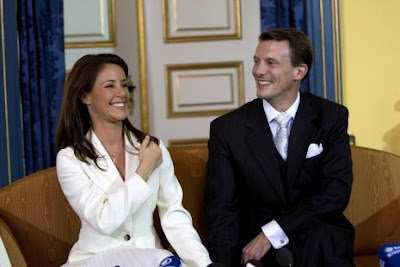 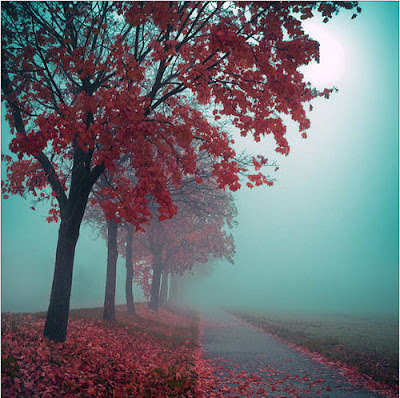 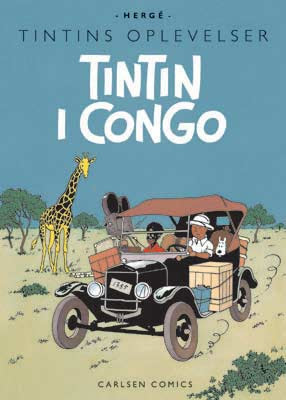 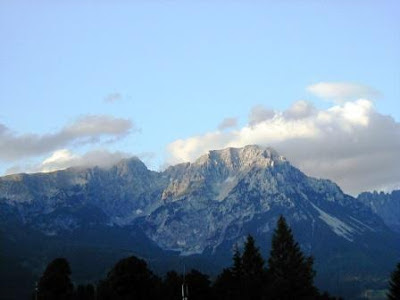 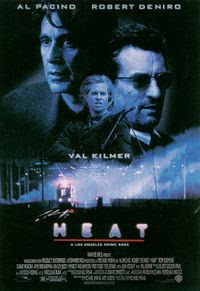 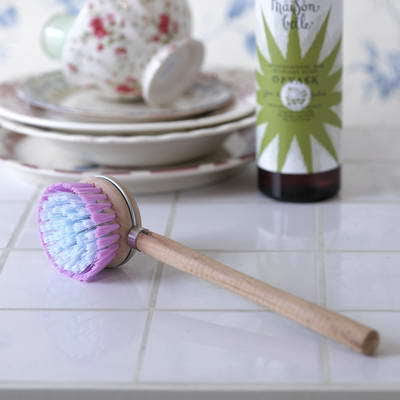 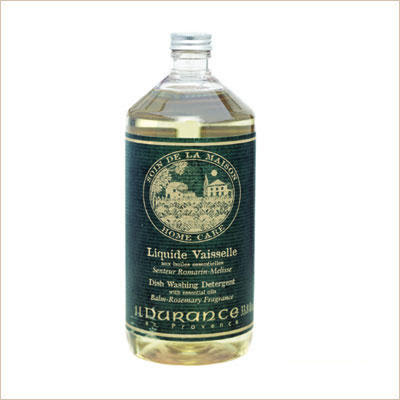 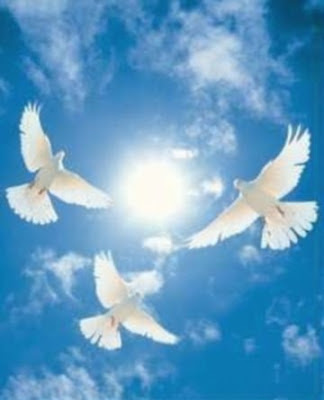 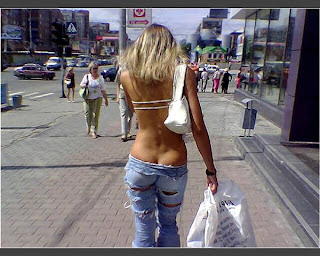 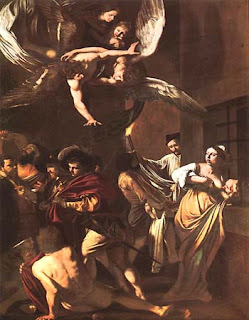 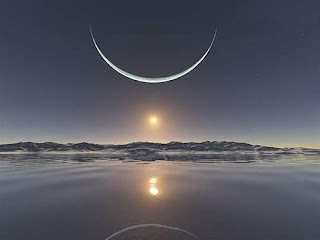 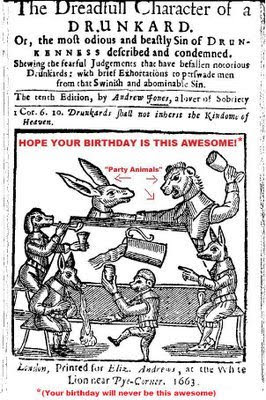 In her own words and right; 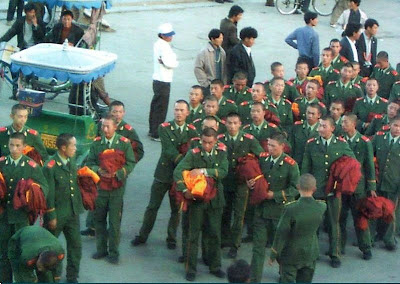 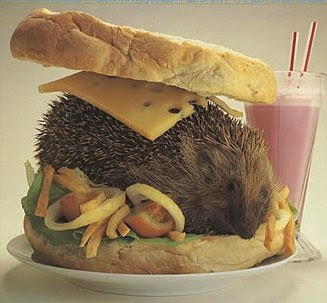 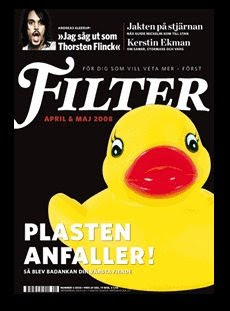 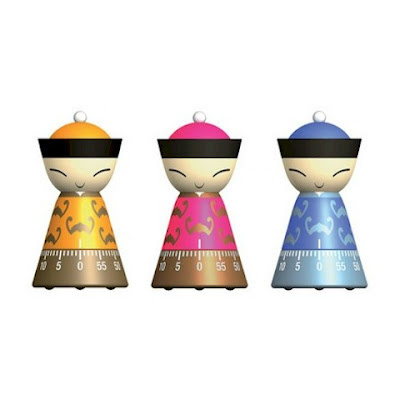 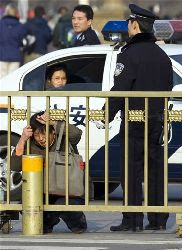 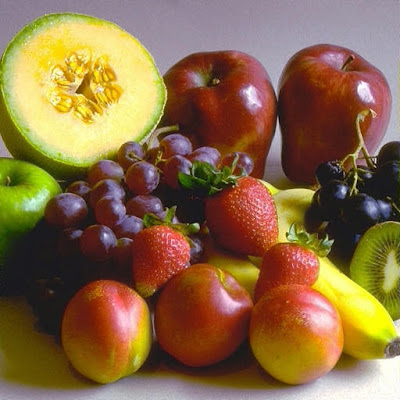 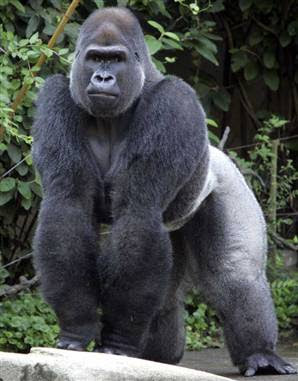 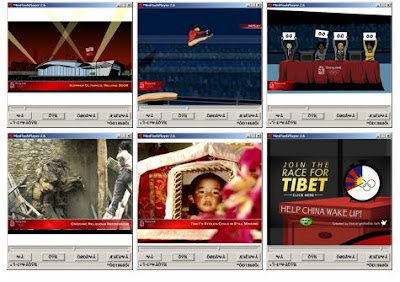 Sisters are doing it for themselves anno 1940 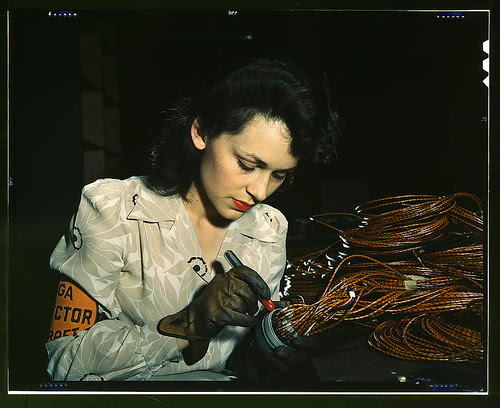 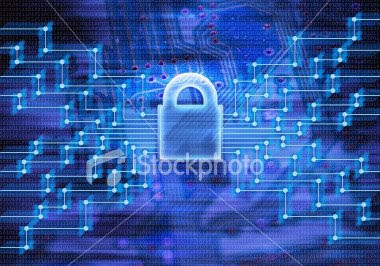 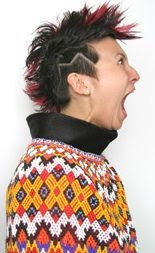 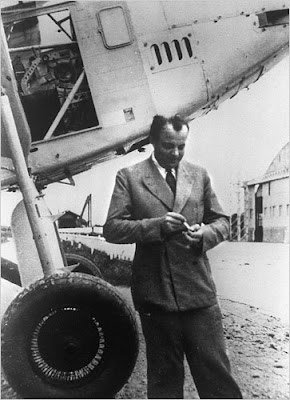 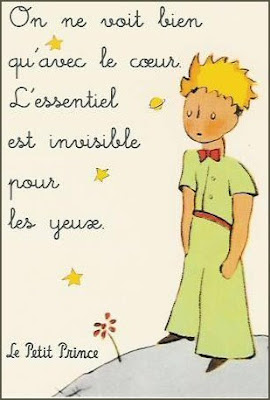 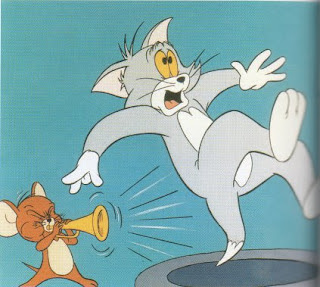 Not John Cleese’s “Letter to America” 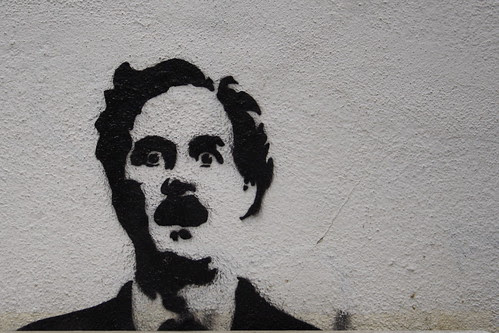 Originally uploaded by Browserd.
Dear Citizens of America,
In view of your failure to elect a competent President and thus to govern yourselves, we hereby give notice of the revocation of your independence, effective immediately.
Her Sovereign Majesty, Queen Elizabeth II, will resume monarchical duties over all states, commonwealths and other territories (except Kansas, which she does not fancy), as from Monday next.
Your new prime minister, Gordon Brown, will appoint a governor for America without the need for further elections. Congress and the Senate will be disbanded. A questionnaire may be circulated next year to determine whether any of you noticed.
To aid in the transition to a British Crown Dependency, the following rules are introduced with immediate effect:
1. You should look up “revocation” in the Oxford English Dictionary. Then look up “aluminium,” and check the pronunciation guide. You will be amazed at just how wrongly you have been pronouncing it.
2. The letter ‘U’ will be reinstated in words such as ‘colour’, ‘favour’ and ‘neighbour.’ Likewise, you will learn to spell ‘doughnut’ without skipping half the letters, and the suffix “ize” will be replaced by the suffix “ise.”
3. You will learn that the suffix ‘burgh’ is pronounced ‘burra’; you may elect to spell Pittsburgh as ‘Pittsberg’ if you find you simply can’t cope with correct pronunciation.
4. Generally, you will be expected to raise your vocabulary to acceptable levels (look up “vocabulary”). Using the same twenty-seven words interspersed with filler noises such as “like” and “you know” is an unacceptable and inefficient form of communication.
5. There is no such thing as “US English.” We will let Microsoft know on your behalf. The Microsoft spell-checker will be adjusted to take account of the reinstated letter ‘u’ and the elimination of “-ize.”
6. You will relearn your original national anthem, “God Save The Queen”,
but only after fully carrying out Task #1 (see above).
7. July 4th will no longer be celebrated as a holiday. November 2nd will
be a new national holiday, but to be celebrated only in England. It will be called “Come-Uppance Day.”
8. You will learn to resolve personal issues without using guns, lawyers or therapists. The fact that you need so many lawyers and therapists shows that you’re not adult enough to be independent. Guns should only be handled by adults. If you’re not adult enough to sort things out without suing someone or speaking to a therapist then you’re not grown up enough to handle a gun.
9. Therefore, you will no longer be allowed to own or carry anything more dangerous than a vegetable peeler. A permit will be required if you wish to carry a vegetable peeler in public.
10. All American cars are hereby banned. They are crap and this is for your own good. When we show you German cars, you will understand what we mean.
11. All intersections will be replaced with roundabouts, and you will start driving on the left with immediate effect. At the same time, you will go metric immediately and without the benefit of conversion tables… Both roundabouts and metrification will help you understand the British sense of humour.
12. The Former USA will adopt UK prices on petrol (which you have been calling “gasoline”) - roughly $8/US per gallon. Get used to it.
13. You will learn to make real chips. Those things you call french fries are not real chips, and those things you insist on calling potato chips are properly called “crisps.” Real chips are thick cut, fried in animal fat, and dressed not with catsup but with malt vinegar.
14. Waiters and waitresses will be trained to be more aggressive with customers.
15. The cold tasteless stuff you insist on calling beer is not actually beer at all. Henceforth, only proper British Bitter will be referred to as “beer,” and European brews of known and accepted provenance will be referred to as “Lager.” American brands will be referred to as “Near-Frozen Gnat’s Urine,” so that all can be sold without risk of further confusion.
16. Hollywood will be required occasionally to cast English actors as good guys. Hollywood will also be required to cast English actors as English characters. Watching Andie MacDowell attempt English dialogue in “Four Weddings and a Funeral” was an experience akin to having one’s ear removed with a cheese grater.
17. You will cease playing American “football.” There is only one kind of proper football; you call it “soccer”. Those of you brave enough, in time, will be allowed to play rugby (which has some similarities to American “football”, but does not involve stopping for a rest every twenty seconds or wearing full kevlar body armour like a
bunch of Jessies - English slang for “Big Girls Blouse”).
18. Further, you will stop playing baseball. It is not reasonable to host an event called the “World Series” for a game which is not played outside of America. Since only 2.1% of you are aware that there is a world beyond your borders, your error is understandable and forgiven.
19. You must tell us who killed JFK. It’s been driving us mad.
20. An internal revenue agent (i.e. tax collector) from Her Majesty’s Government will be with you shortly to ensure the acquisition of all monies due, backdated to 1776.
Thank you for your co-operation.
John Cleese
Posted by Gabs at 10:28 PM 2 comments: