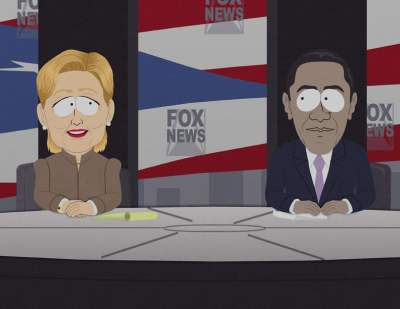 Hillary has (maybe) just accepted Barack's offer to be the Secretary of State in the Obama administration...
Wonder how she can afford it, seeing that her campaign left her reeling, with a heavy personal debt, which she has vowed to repay pronto... And when she accepts this job, hubby Bill, won't be able to help her, by bringing home; not only the bacon, but the whole pig sty, in his usual; "Jive for mucho Moolah "style of sightseeing the world, in its entirety !
- His speeches normally rakes in a couple of millions $ for an hour or two of Charm School politics and insider tips: On how to be one of the most popular president - in retrospect.
No, Sorry - kidding aside.. It probably took this long, before the president elect went public with the nomination because; Firstly he had to lay down the law of who's in charge! -After all it is Hillary Clinton... she's no Babe in the woods.. And then he had to hire a army of lawyers to go through Bill Clintons foreign affairs (No pun intended) to be totally sure that, there's no conflict of interests, nothing that will come back to haunt the Adm. later on and reflect badly on the President... 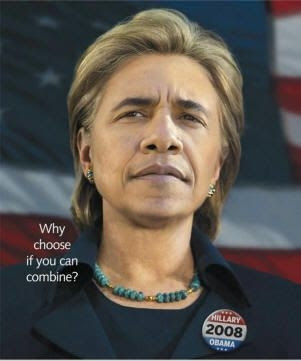 But of course she'll accept!  The honour - power- is to great... And after all, it would be a bit of a anti-climax to return to her work in the US Senate, quite far from the limelights and the hubbub of the wild and lively campaign trails,  - Returning as the looser with her tail between her legs would be quite sad.
Yes, this is a tip of the hat to the many Democrats who voted for Mrs Clinton + the goodwill the Americans thinks she can pull in the world.
But also a bow to a strongly ambitious and  political animal of a woman! (But is she any good at taking orders?)
Oh, and lest we forget; Hillary Clinton has fought back sniper fire in empty airports and being the presidential spouse on some 80 trips abroad, does groom you for the job of Secretary of State..
Smart move; Barack Obama! - This said with no sarcasm or irony on my part! - But it also shows , some balls... Cause he'll have to keep Hillary in check and Bill will have to be "managed" as well... And after all the bitter remarks (She said he was naive and he questioned her foreign policies judgments!) during the pre-election, there may have to be an issue or two, they'll have to discuss through.
¡OBS!
PS. Just read this from Washington Post, apparently it's not that easy for Hillary Rodham Clinton to assume the responsibilities as Secretary of the State - But if I have understood Obama right; "not" isn't part of the phrase; "Yes, we can !!" 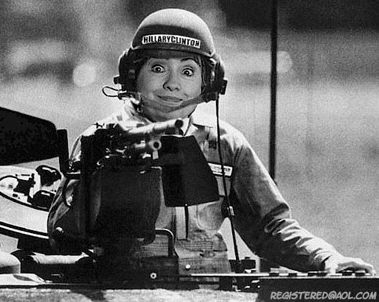