I hopped on the "Disco train" - The night train to Amsterdam... This after only one short but sweet night in my own bed..... And after a very long sleepless ride and some misunderstandings with a cab driver, I finally arrived at the small port of Iljmuiden and the magnificent sight of the Clipper....
It was wonderful to see my daughter Ninon again and have the privilege of seeing her work, doing something she is extremely happy about and she does it well! Being a Quartermaster on such a vessel, must be exhilarating as well as exhausting.
The day started with setting sails and heading out into the north see. And thus began 8 days of heaving, slacking and not least coiling ropes, all 300+ of them, Well, that's how it seemed to me and there were still sails we didn't set....I was part of the "Red watch" which meant getting up at midnight and be on watch till 04 in the morning (Our 2nd watch was at midday to 4 pm) which is alright when going through Denmark in the summer where the sun rises so early... Actually, we had to call a game of "Hide and seek"off, due to excessive light , this was when we had no wind, or rather only headwinds and we were going on engine, which meant nothing much to do...  -
The crew had a different schedule, than the guests naturally... i.e. "Red watch" were on duty/deck: Midnight till 4 am,  10 am till 4 pm and then maintenance till 8 pm.
Met some good people i.e. 60 year old Don from California; a pilot and a Vietnam vet. His joy of being on board was contagious... We had some great conversations on the "Look Out" ... The meaning of life and old stories..... I liked that guy, even if he called his present and former girlfriends for "Gals" . I chose to completely overlook his political views; Being a stout Republican, he tried to convince me, more than once, that news on CNN was biased and therefore manipulated.... Which is probably true, but preferring Fox News to CNN, do take the bite out of that particular statement.....
What can I say about this trip? I almost cried, the first time we set sails on this majestic ship. I nearly wept from the pride in my heart, when watching Ninon do her thing! - The beauty of Denmark at her prettiest, when we anchored just off Mols made tears well up.
All in all a fantastic experience, that I still haven't digested.....
When we after 8 days arrived in Kiel, Germany, I  realized, that I was still in the state of some kind cultural chock... The wonderful days confined to the close space of the ship, didn't  help to acclimatize to the northern hemisphere;
I wandered wide-eyed, down to the main station, only 10 Min's away, I feel like an alien, in the American sense of the word, like an outsider peeping in, on people with whom I have everything in common; The duties, the responsibilities, the mortgage, the never ending need for material upgrading of all our unnecessary things etc.
But I do nourish any bond or attachment to neither them or Europe; The union of milk and honey it self.... It dawns on me, that I still don't have anywhere I'd call my country. A Country where I'd have a sense of belonging. In Denmark, I have my flat or rather everything that's inside and that's all movable.
I was 4 years old when I left Venezuela, and growing up, I tried my damnest to be a Dane and embrace everything Danish. I wanted to be more Danish than the Danes themselves. But now as  the years passes me on, I find the Latin-American in me growing stronger and the need for belonging weakening.
Sitting on a bench, in provincial Germany, watching western life unfold, made me aware of how much I wanted to just go "home" and sit quietly in my chair by the window, for a moment or two,  and let the impressions of the last two and half months settle...   I will therefore just upload some photos here, on  Flickr' and on my Facebook page ..... 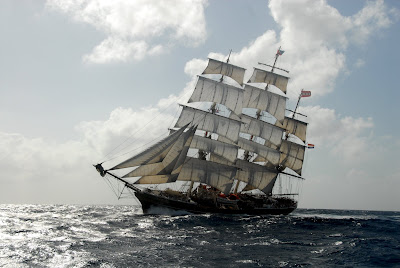 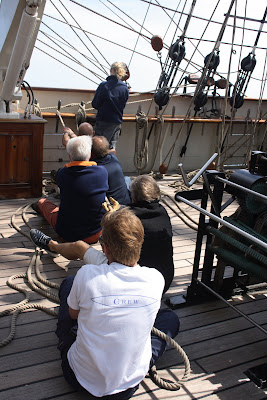 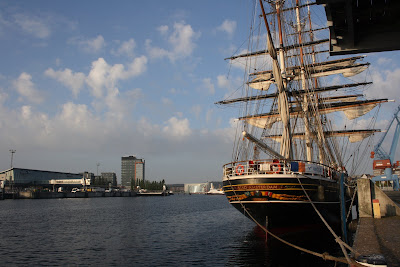 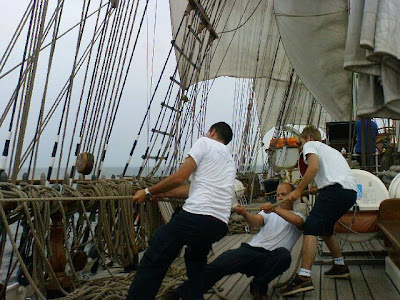 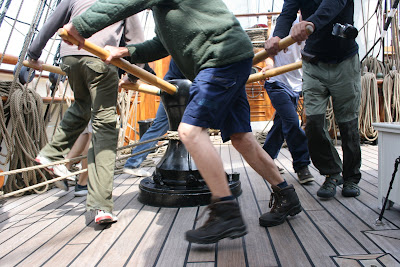 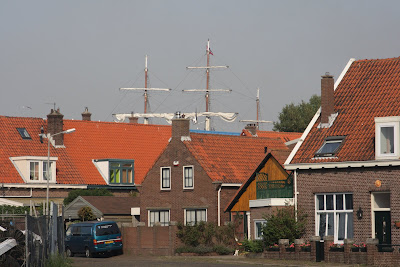 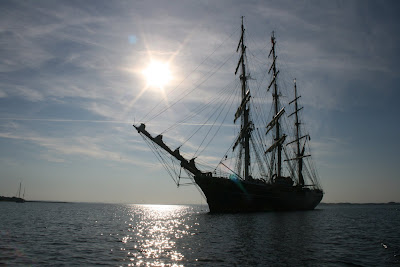 This is me admiring the handiwork of Jose, Head of housekeeping; 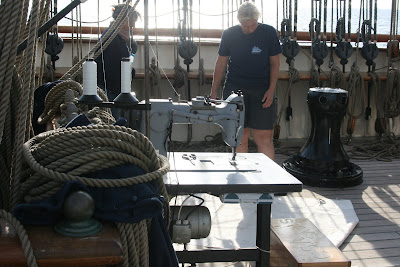