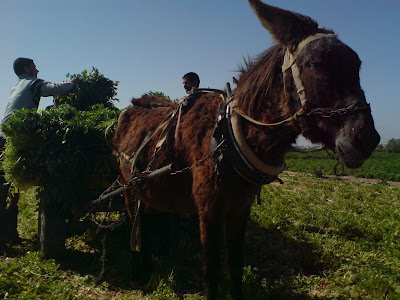 Shooting at farmers, what gives Israel the right?
Tuesday 3rd February, 2009
Eva Bartlett
This morning, farmers from Abassan Jadiida (New Abassan), to the east of Khan Younis , the southern region, returned to land they'd been forced off of during and following the war on Gaza. The continual shooting at them by Israeli soldiers while they work the land intensified post-war on Gaza. The Israeli soldiers' shooting was not a new thing, but a resumption of the policy of harassment that Palestinians in the border areas have been enduring for years, a harassment extending to invasions in which agricultural land, chicken farms, and the houses in the region have been targeted, destroyed in many cases. 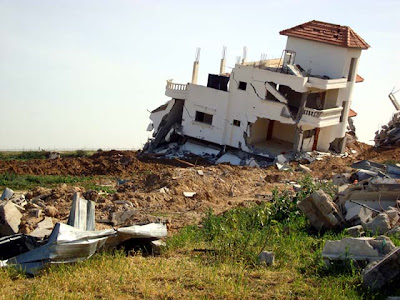