The Aftermath - A call from the ruins of Beit Lahiya 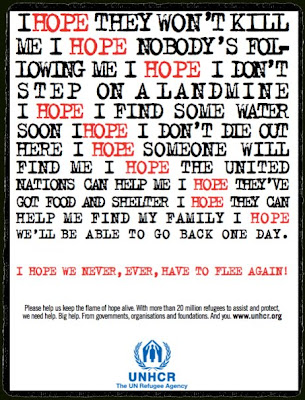 This is a Video clip LINK
To the ruins of a destroyed neighbourhood in Beit Lahiya, Gaza - The comments comes from a very subdued and clever man , standing in the midst of all the rubble, while the children are playing......
Obama on al-Arabya;
And here's the link to the first Obama foreign interview, he chose to give this to an Arab TV station'

And last but not least, a link to, a photo documentary "A now and then" in Gaza - Fantastic !