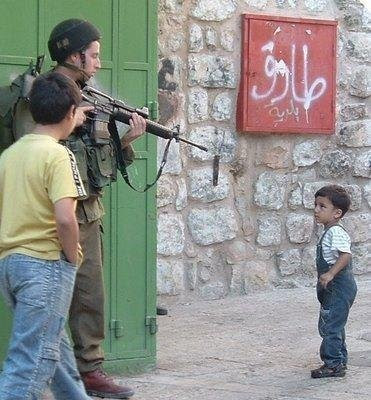 Seems like I have been slightly obsessed of late... But when such an obvious injustice is going down, right on the southern beaches of the Mediterranean, then I just can't keep still or shut my mouth/keep away from the keyboard !
The breaking news right now, this instance is that The UN security council is calling for a lasting truce, and no veto is expected. Earlier this evening UN withdrew their humanitarian aid workers from the strip, as at least one UN worker were killed by IDF (Israeli Defence Forces) while they moved about in the city . Ambulances were targeted while attempting to rescue the wounded victims left behind by IDF - And this during the 3 hour midday truce called by the Israeli themselves!
Red Cross int. also calls for a in depth investigations of the action or rather lack thereof, by the IDF; carelessly abandoning the wounded and the dead in shelled out buildings.. leaving wounded children by their dead mothers unattended for days... Without food nor water.... 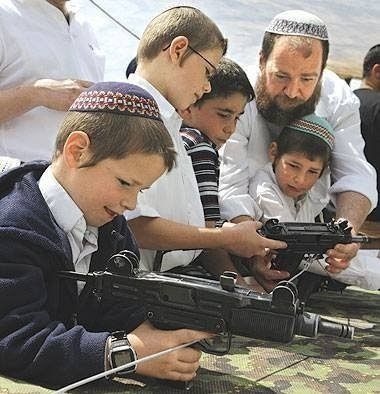 The Israeli domestic news media won't show Palestinian victims and the results of 14 days of heavy shelling .. In Israel focus has been solely on the few Israeli victims and the families of the fallen soldiers. There's hardly any opposition within the Jewish community and the demonizing of Hamas and the people of Gaza is in full swing. The people of Israel has been spared all these soulnumming photos of children, dead or barely alive..
I ask my self, what this kind of war does to people, on both sides of the conflict...? These youngsters carrying the latest deadly gadgets on their shoulders, manipulated by fear and lack of information, they're tunnel visioned into believing in the victory of the righteous...They must be! Otherwise it's simply not possible to lead teen-agers to war against women and babies.
There's 30 years of generations of Palestinian kids, growing up with fear and hate as prime emotions. Being held down and robbed of land/jobs/education/future/life/safety - They grow up with nothing left to loose And the militants have their heyday... The more moderate voices will be drowned in the earsplitting yells for revenge, thereby digging their own graves, aided by someone like the Bush Adm. who, with their biased and shortsighted views and double standards only have their own economic interest at heart, Peace will be a long time coming - if ever...
Maybe Israels only wishes for Hamas to keep fighting, thereby give them an alibi to keep pushing the Palestinian people further out to sea.. In the end Israel will be rid of it's nagging "neighbour" and Jerusalem become undivided, Al-Aqsa can be torn down, so Salomon's temple can rise on Temple mountain again. The whole of Israel can be filled by settlements of orthodox Jews with oranges and the good, old Arabic olive trees.... - Na--! This is too far out.. Ain't' it?
It's truly a sad, sad war..
The amount of huaman suffering is beyond any imagination.
And there's absolutely no winners!
Only a planet full of losers, some  a lot more sore than others....
Posted by Gabs at 12:00 AM